Princess Diana's most iconic dresses on show at Kensington Palace 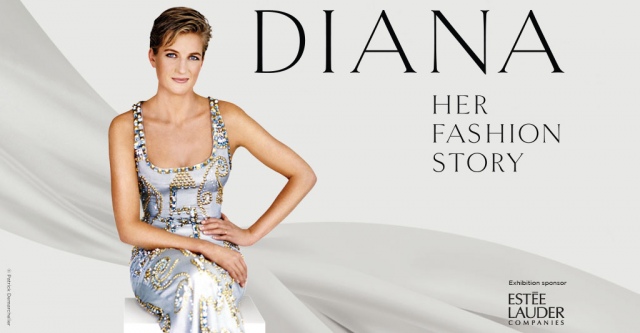 An exhibition showcasing some of Princess Diana’s most iconic fashion moments has opened at Kensington Palace in London.

Attracting international interest, Diana: Her Fashion Story, is running throughout 2017 and features famous dresses and outfits marking the various periods in the late Princess’ life.

Following the progression from the demure early fashion choices to the confident style preferred in her later life, the exhibition includes some infamous pieces. There’s the blue velvet gown Diana wore when she danced with John Travolta at the White House and the showstopping black off-shoulder ‘Revenge Dress’ worn to a Vanity Fair party in 1994 shortly after her separation from Prince Charles was made public.

South West travel expert Amanda Harrington of Bakers Dolphin says the exhibition has drawn so much attention they are running far more tours than would usually be planned for one exhibition.

Amanda, who is Sales and Marketing Director for the Weston-super-Mare based firm, said: “The Diana exhibition is already proving to be one of our most popular tours of 2017, so much so that we have added new departure dates to fulfil demand.

“Diana is truly the People’s Princess and both her humanitarianism and her style was an inspiration to many. It is wonderful to see, up close and personal, these iconic dresses which signify key parts of her life and our history.

“We are running departures from across the South West region and have several options, including a ticket which includes Afternoon Tea served in Kensington Palace’s Orangery for those who want to make the day extra special.

“We have already completely sold out of one tour on our Gold Coach so we’re encouraging people to get their tickets soon.”

The exhibition tour also includes time to explore the charming and much loved royal Palace and beautiful sunken gardens, which is the birthplace of Queen Victoria and was the home of Diana, Princess of Wales.

Bakers Dolphin is running a tour with transport from the South West and a ticket for the exhibition on 04 April, 06 August, 15 August and 07 September for £44.00 per person.

For a tour which includes transport and Afternoon Tea in the Orangery, there are departures on 13 May, 04 June, 08 July and 23 September costing £59.00 per person.