See Take That at Wonderland Live 2017 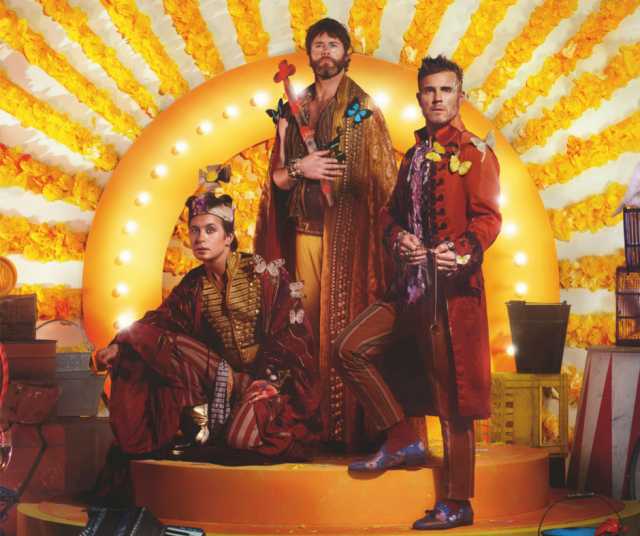 With the winners from Gary Barlow’s Let It Shine decided, and the kick off date for The Band announced as September 8th of this year, there is a lot of demand right now from the South West for the nineties nostalgia of Take That.

The Band is Take That’s first ever official musical, and will star Let It Shine’s winning boy band Five To Five, and follows a group of their devoted fans. The show will start in Manchester and travel throughout the country before finishing at the Edinburgh Playhouse in July 2018.

But Take That fans who want to get a chance to see the real thing are in luck. Take That are going back on tour, with Wonderland Live 2017.

We will be taking people from the South West to the Birmingham show on 3rd June and tickets are selling out fast. There are two coaches running from Taunton and Weston-Super-Mare, stopping in Bristol and multiple other points along the way.

Bakers Dolphin’s Sales and Marketing Manager, Amanda Harrington, said: “This is going to be a fantastic day. Take That’s Wonderland Live tour will be marking the band’s 25th anniversary, with shows all over the country, and demand for tickets is high as we only have a limited number left.”

Tickets are available to buy online at www.bakersdolphin.co.uk , or in one of their shops in The Arcade, Broadmead, Bristol, and at the Sovereign Centre, Weston-Super-Mare.