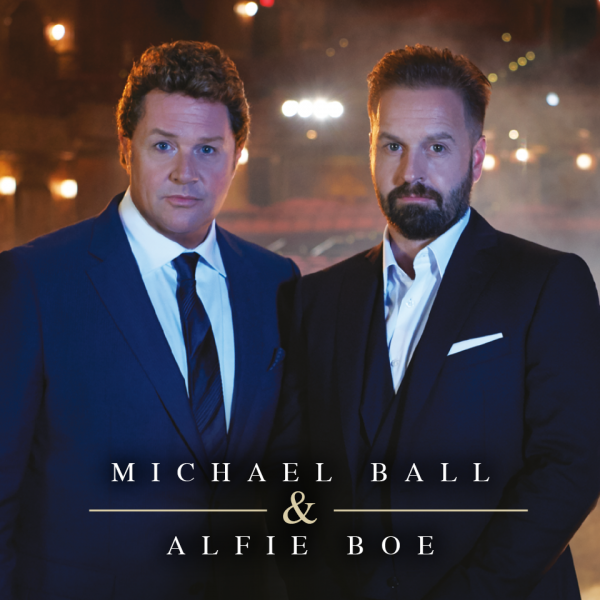 Tenors Alfie Boe and Michael Ball are proving a huge hit among West Country concert goers as their show collaboration goes into its second year.

Coach operators Bakers Dolphin are picking up music fans from throughout the region and taking them to two more concerts this year as 29 sell-out shows across the UK in 2016 proved not to be enough to satisfy demand.

Sales and Marketing Director Amanda Harrington said: “Last years shows were a massive success and with the success of their Platinum selling album ‘Together’ over Christmas we were inundated for requests to feature their concerts this year.”

Bakers Dolphin are picking up from 12 different stops from Taunton through to Bristol to take music lovers to the concert in the stunning setting of Eastnor Castle on June 18 (£89) and also the Motorpoint Arena in Cardiff on November 30 (£79).

Said Amanda Harrington: “Summer will see them performing outdoors at some of the UK’s most beautiful stately homes and castles, with six dates announced in June. In winter, they’ll come back inside to play ten arena dates in November and December.

“We have picked two of the best journeys from this region and the fare includes the journey there and entrance, so it is ideal for groups who want to enjoy a great time out.”   Having first met 10 years ago, performing together in ‘Kismet’ at the London Coliseum, Michael and Alfie became lifelong friends. That same year, Michael Ball made history as the first musical theatre star to be given a solo concert at the Royal Albert Hall’s BBC Proms, and asked Alfie Boe to join him to perform at the classical music festival.   This instant personal connection and professional mutual admiration makes for the perfect pairing and, to the delight of their hundreds of thousands of fans across the globe, has been finally realised with the Decca-¬released ‘Together’ to spectacular success. The album went Platinum in just 6 weeks.   Details of the concerts can be found on www.bakersdolphin.com